The Barron Collier High School Cougar Band, currently under the direction of Mr. Brett Robinson, has had the honor of representing our community, state, and nation for more than 25 years in internationally televised performances for millions. It serves as one of the largest music programs in the State of Florida and the most recognized band program in Naples, a community which continuously stimulates its students intellectually and exposes them to greatness in the educational, musical, and social arenas. This superior-rated band program stands with a rich and vivacious history. The mission of our band program is to meet the academic and artistic needs of all students, continually motivating and encouraging them to achieve the highest standards by creating a climate of excellence that will empower them to lead productive and fulfilling lives as lifelong learners and responsible citizens. 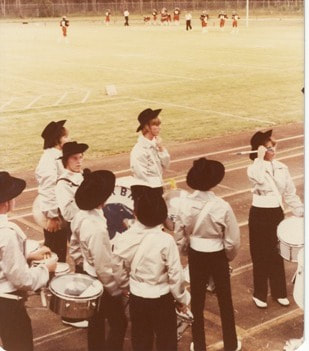 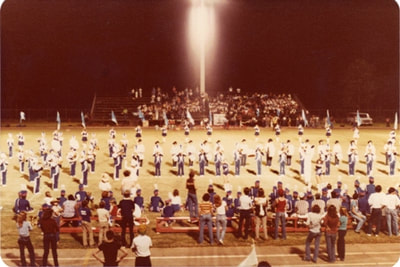 All information may be verified at http://flmusiced.org/fba